Markets In Illinois and Wisconsin We Serve 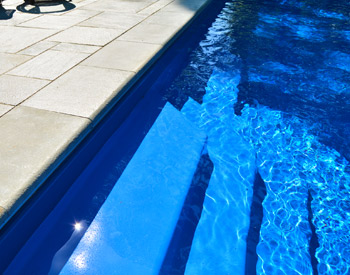 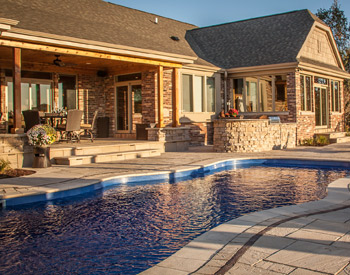 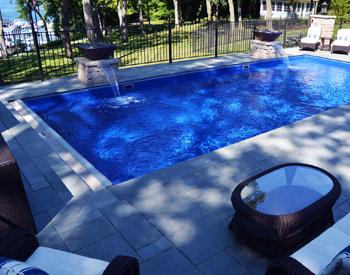 Rockford is a city in Winnebago County in the U.S. state of Illinois, in far northern Illinois. Located on the banks of the Rock River, Rockford is the county seat of Winnebago County (a small portion of the city is located in Ogle County). The largest city in Illinois outside of the Chicago metropolitan area, Rockford is the third-largest city in the state and the 171st most populous in the United States. According to 2010 U.S. Census data, the City of Rockford had a population of 152,871, with an outlying metropolitan area population of 348,360. The City of Rockford’s population was 145,609 as of 2019, down 5.0% since 2010. See more. 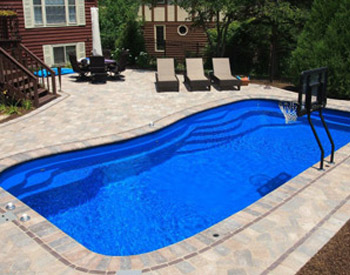 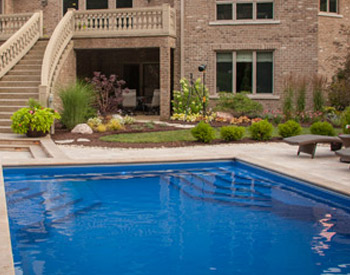 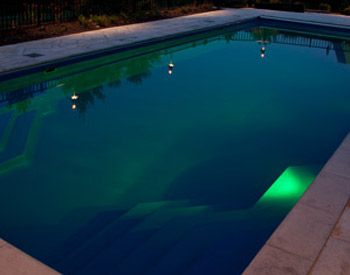 Lake Geneva is a city in Walworth County, Wisconsin, USA. The population was 7,651 at the 2010 census. A resort city located on Geneva Lake, it is popular with vacationers from the Chicago, Milwaukee, Rockford and Madison metro areas. The city of Lake Geneva operates under a mayor-council form of government. The city has four aldermanic districts with two representatives per district. It is managed by a full-time City Administrator. The city has an elected attorney, judge, and part-time Treasurer. See more. 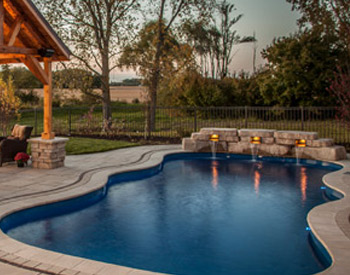 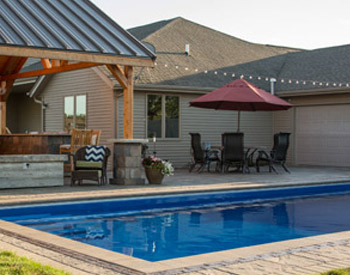 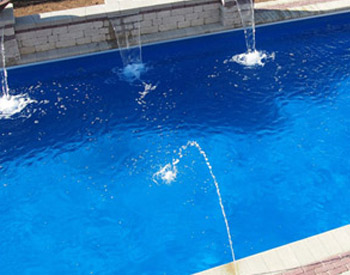 Madison is the capital of the U.S. state of Wisconsin and the seat of Dane County. As of July 1, 2019, Madison’s estimated population of 259,680 made it the second-largest city in Wisconsin by population, after Milwaukee, and the 82nd-largest in the United States. Madison is the fastest-growing city in Wisconsin. The city forms the core of the Madison Metropolitan Area which includes Dane County and neighboring Iowa, Green, and Columbia counties for a population of 654,230. See more. 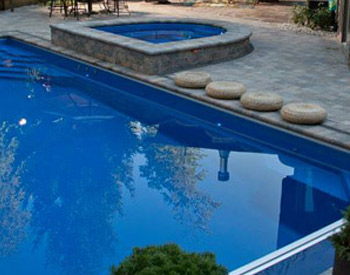 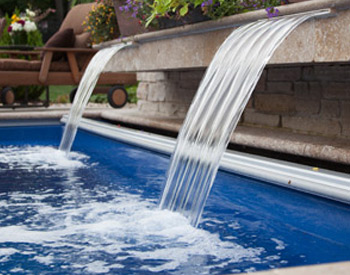 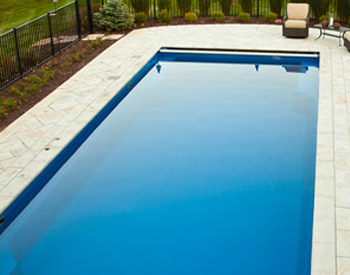 Milwaukee is the largest city in the state of Wisconsin and the fifth-largest city in the Midwestern United States. The seat of Milwaukee County, it is on Lake Michigan’s western shore. Ranked by its estimated 2018 population, Milwaukee was the 31st largest city in the United States. The city’s estimated population in 2019 was 590,157. Milwaukee is the main cultural and economic center of the Milwaukee metropolitan area which had a population of 2,043,904 in the 2014 census estimate. It is the fourth-most densely populated metropolitan area in the Midwest, surpassed only by Chicago, Minneapolis-St. Paul and Detroit, respectively. Milwaukee is considered a “Gamma -“global city as categorized by the Globalization and World Cities Research Network with a regional GDP of over $105 billion. See more. 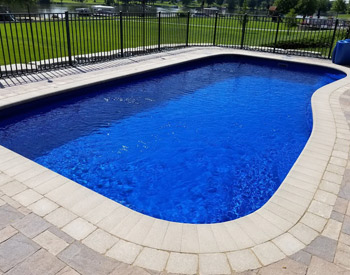 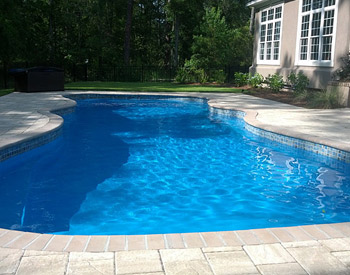 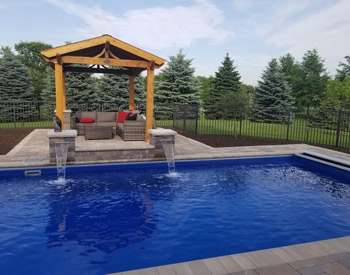 Schedule a Consultation with our Professional Pool Designers!

We will work with you every step of the way to make your backyard dreams a reality! Click the Button and we will be in contact >>>
Click here

Why is my fiberglass pool shell becoming dull and cloudy 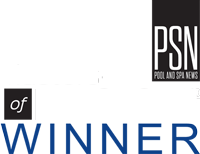